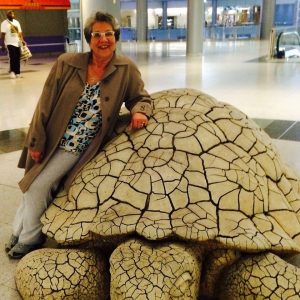 Tansi nitooteemuk. Greetings to all my Relations. I am a Cree grandmother and am honoured to hold Blood Memories from my great-grandfather Chief Joseph Charles of the Lac La Ronge Indian Band, and my grandparents Edward and Sarah McKenzie. My parents are John and Janet Feitz. I am learned in both my beautiful Cree culture and also earned a Masters degree in Education from San Diego State University. I am a teacher, motivational speaker, broadcaster, and a community leader and developer. My name is Ina Feitz Ray of Sandy Bay in northern Saskatchewan, Canada, and I am looking forward to connecting with you all.